Challenge: Reducing an $8.5-million-dollar deficit is daunting task for any organization. Facing that challenge for a client that had a total yearly budget of $28 million is nearly impossible. Adding to the difficulty was the staggering long-term debt that was nearing $100 million; $31 million of which was due at the end of the calendar year. We needed to address the deficit and start dealing with the debt simultaneously all without cutting services, eliminating jobs or raising taxes.

Solution: Examine all aspects of the village’s already approved budget and identify areas of savings. We used a myriad of measures to reduce expenses including: the elimination of certain vendors; reductions in fees to outside consultants and professionals; reorganization of departments; privatization of refuse collection; promotion of personnel to key positions; and improved revenue collections.

Result: Six balanced budgets (with surpluses) and six consecutive years without a tax increase. Debt reduction nearing $18 million with additional savings as part of a multi-year bond refinancing effort. The client has received an A stable rating at Standard & Poor’s for the past 3 years. The dramatically improved financial picture has allowed us to improve the client’s infrastructure, purchase new police and fire vehicles and address various other previously unaddressed issues. 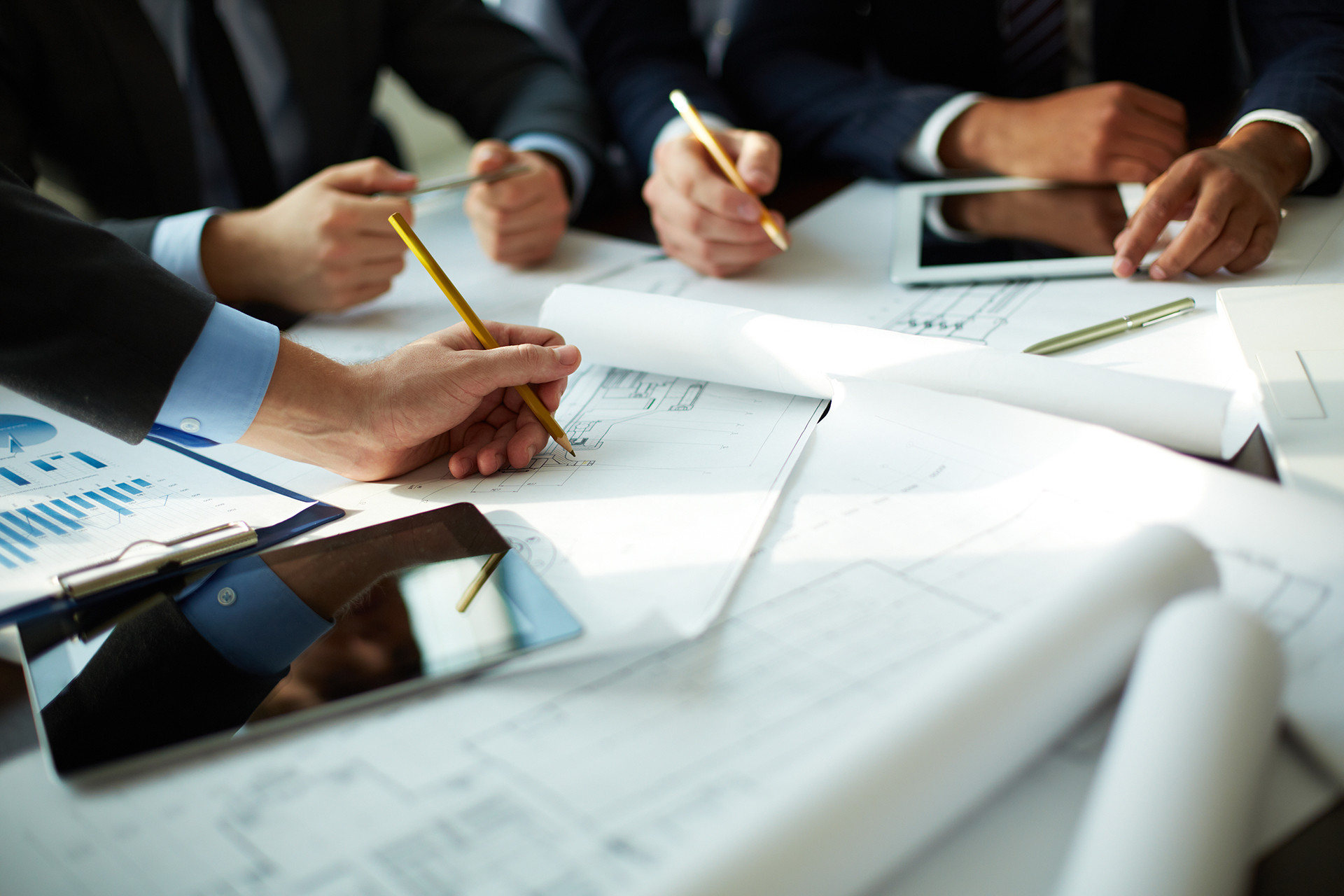 The Village’s stabilized finances and positive economic outlook have resulted in a stable investment grade credit rating, which allowed the Village to save over $3.9 million in interest costs with the 2016 refinancing of a large portion of the Village’s outstanding debt.

Challenge: Construction of a grade separation on the border of the Villages of Melrose Park and Bellwood. This railroad crossing was one of the most dangerous and congested crossings in the state. Discussion about this project began in the 1950s. The state created the West Cook Railroad and Development Authority in 2000 to study, design and construct either an overpass or underpass. By 2009, the project was on life support. Funding to complete Phase I engineering was vital, yet unlikely with the economic recession.

Solution: The Authority retained SPM as its Program Manager to oversee the project in the fall of 2009. We reviewed the plans and design of the proposed underpass, and we recommended that the project should instead be an overpass. The costs in building an overpass, coupled with the reduction in land acquisition, saved millions of dollars upfront and millions more in future maintenance. We were then able to obtain $250,000 in state funds to finish the Phase I engineering, which was vital in securing $12 million from the Illinois Commerce Commission and the remaining funds from a bill signed by the governor.

Result: On December 22, 2016, four years after receiving funding and two years after construction began, the 25th Avenue Bridge opened to vehicular traffic. Traffic counts are projected to increase from 21,000 cars daily to 55,000, spurring new commercial development along the corridor and greatly reducing congestion and accidents.

[SPM’s] commitment to finding a solution for the client’s needs is paramount. This dedication to problem solving led to the revival of a languishing $120-million-dollar detention pond project that services 6 communities.

Challenge: Redevelop a village-owned property in the center of town. A 1940s warehouse purchased by the village at the high point of the real estate market sat vacant for years. With industrial users leaving Cook County in record numbers in 2010, attracting a buyer or tenant was unlikely.

Solution: Turn the World War II era building into a senior building by demolishing the existing structure and constructing a new senior complex. By using the site as the incentive, we were able to attract Senior Life Style Corporation. As an experienced owner and operator of senior buildings in multiple states, SLS was the perfect developer. Utilizing federal tax credits administered through the Illinois Housing Development Authority and awarded through a competitive process was critical to the development. Applying and winning the award took several attempts in a joint effort. Vouchers through the Cook County Housing Authority were also essential to our award.

Result: The grand opening of an 89-unit senior building in the center of town occurred in the spring 2015. With both public and private sector cooperation Senior Suites of Bellwood became a $20,000,000 investment.

Challenge: Redevelop a vacant block that once served as a commercial center. Environmental cleanup costs and finding the right developer were the main challenge. Turning a commercial block into a residential development in the midst of the recession made the challenge almost impossible. Losing real estate taxes in a TIF district only compounded the problem.

Solution: Have the village become the developer. As detailed in Crain’s, we were able to develop a park and five single homes by taking on the role of a traditional private sector developer.

Result: The homes sold before construction was completed. The success of the project led to Phases II and III of the residential development.

…the Village’s proactive approach to infrastructure improvements, senior housing and single-family home development under Peter’s leadership has attracted new development in the commercial and light industrial sectors that we believe will contribute to the economic vitality of Bellwood for years to come.

Challenge: Redevelop a former car wash site. The property was vacant for several years and the possibility of redevelopment was hampered by the extremely high property taxes. The size of the parcel, its location and zoning made it a natural commercial property. Unlike the industrial sector, Cook County didn’t have a real estate tax incentive available for a commercial property that was vacant.

Result: Buddy Bear Car Wash opened for business in 2015. The total project cost exceeded $3,000,000, but more importantly beautified a vacant property that would have remained blighted without the new incentive. 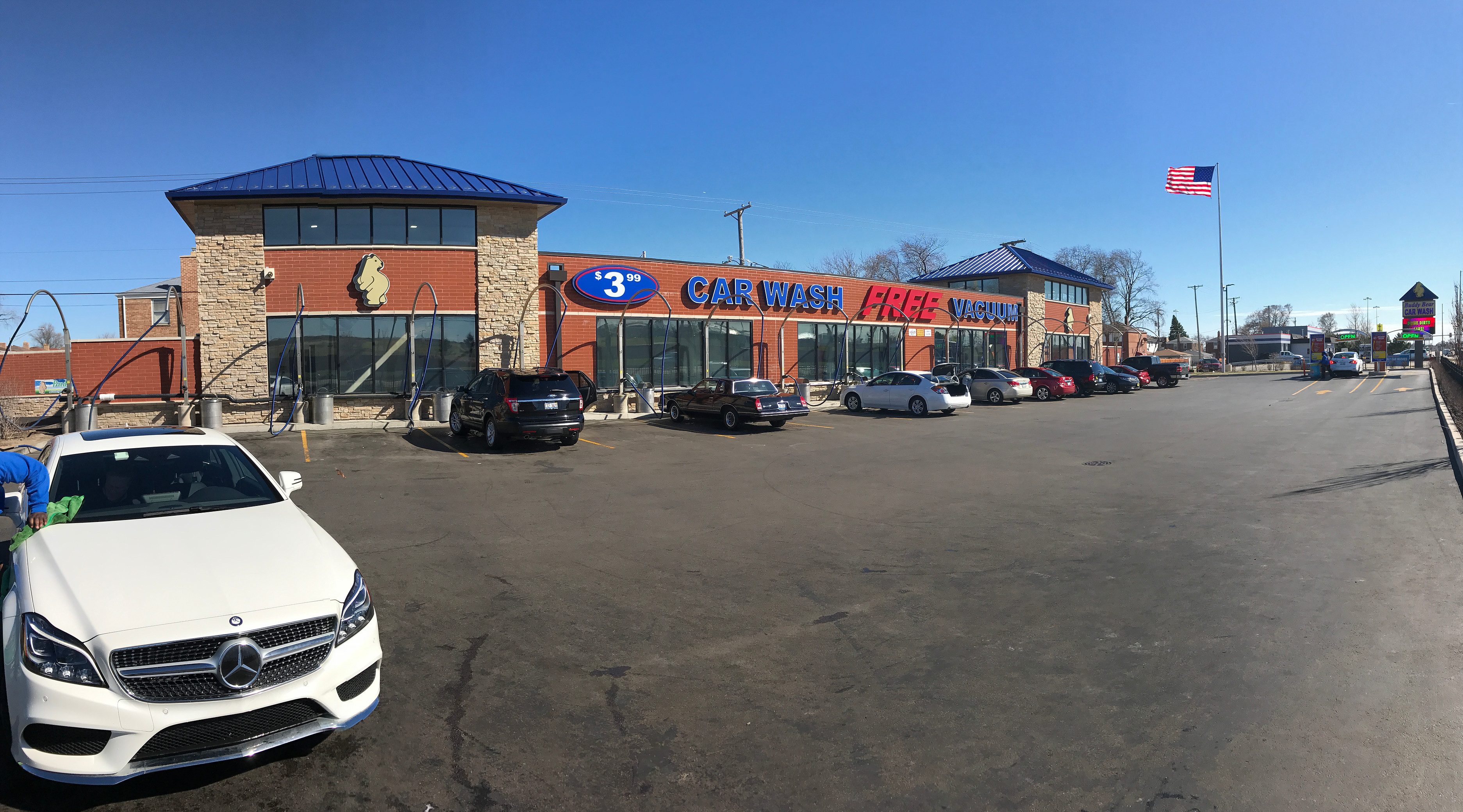 Peter and the team at SPM were instrumental in the creation and passage of the new Cook County 7c tax incentive. Without the incentive our Bellwood, Berwyn and Broadview locations would not be possible. The incentive has led to millions of dollars in new development and new jobs.

Challenge: The redevelopment of a vacant three storefront building owned by a bank that refused to sell to private developers.

Result: The village redeveloped the site into a recreational and learning center for teenagers. With a computer room, video game room and study room, the center provides all three aspects of stimulation for its teens in a single location. A vacant eye sore for 20 years now serves hundreds of teens monthly. At a time when keeping kids off the streets is crucial, the Teen Zone is a perfect solution. 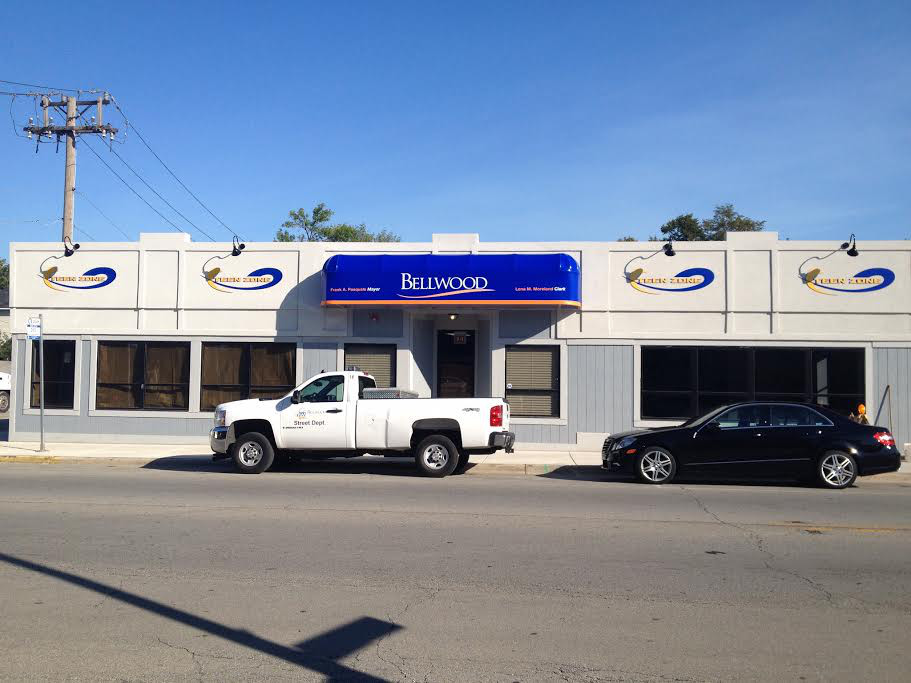 [SPM] has taken on projects that others weren’t able to accomplish and, not only were able to get it across the finish line but did so on time and within budget.